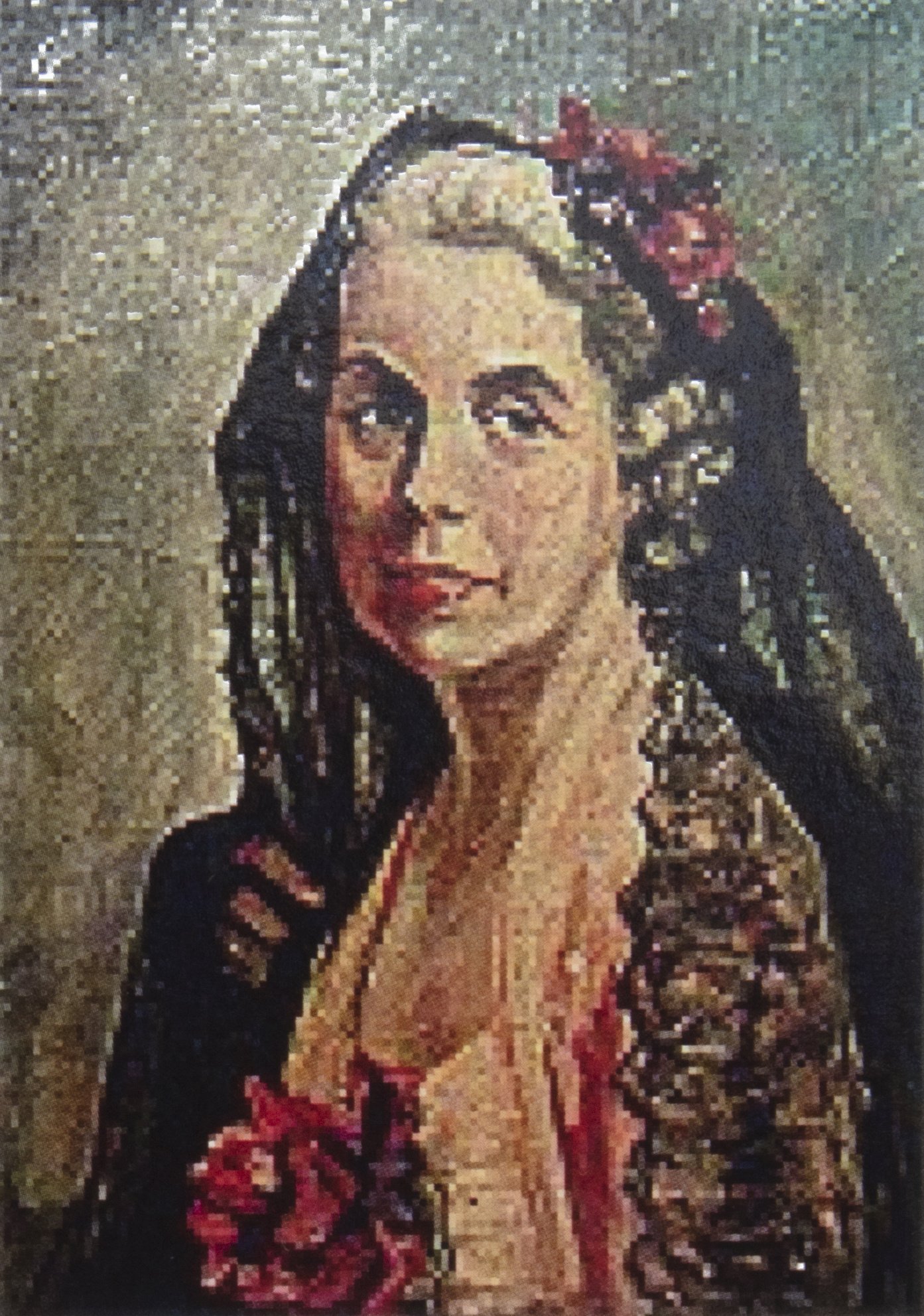 Column
O U R   S T O R Y
Founded in 1931, Hové® is the oldest continuous perfumer manufacturer in New Orleans. The adherence to quality and personal service has been staunchly maintained through four generations of ownership in the same family. Located in one of the oldest buildings in the New Orleans’ French Quarter, Hové® uses the finest of essential oils and ingredients from all over the world to create its fragrances. Hové®’s only store is its 18th Century shop in New Orleans, but through the mail order business (and now, its online store) its fine perfumes, colognes and other fragrant products are known throughout the entire United States, Canada and many other continents.

Hové® was begun in 1931 by Mrs. Alvin Hovey-King. The daughter of a military officer, and wife of a Navy Commander, she spent much of her life traveling around the world and expanding her love of making her own perfume, a craft learned from her Creole French mother. This hobby grew into a serious pastime, and so after the market crash of 1929, which ruined the retired Commander's investment business, Mrs. Hovey-King opened Hové® at 529 Royal Street in what had been the grand house of the popular Spanish Governor Estevan Miro. The family lived in the beautiful apartment above the shop. 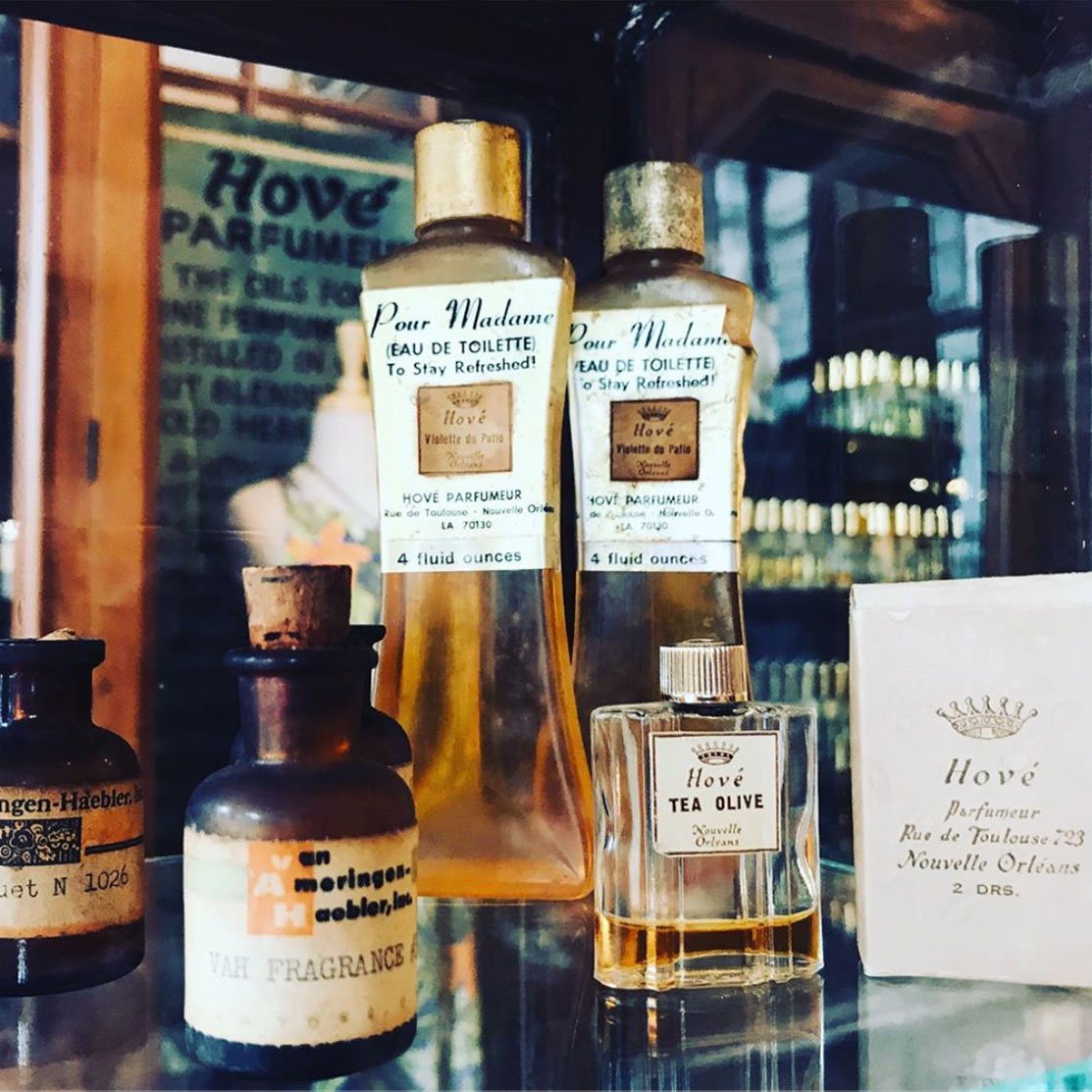 In 1938, the business moved to 723 Toulouse Street where it remained for the next 44 years. Commander King died in 1938, and Mrs. Hovey-King lived in the gracious quarters on the second floor until her death in 1961. Her daughter, Mrs. Jules A. de Fazende Yokum continued to run and expand the business, taking in her daughter Mrs. Julie van Calsem IV in 1970 as her partner. By 1982, Hové® had outgrown the small quarters, so Mrs. Julie van Calsem decided to move the business to 824 Royal Street in 1982. In 1987, Mr. van Calsem joined the firm and after his wife's death, he became the first man to carry on the tradition of Hové®. Mr. Willem F. van Calsem and his current wife, Barbara Ann Downs carried on the Hove® tradition until March 31, 2003. 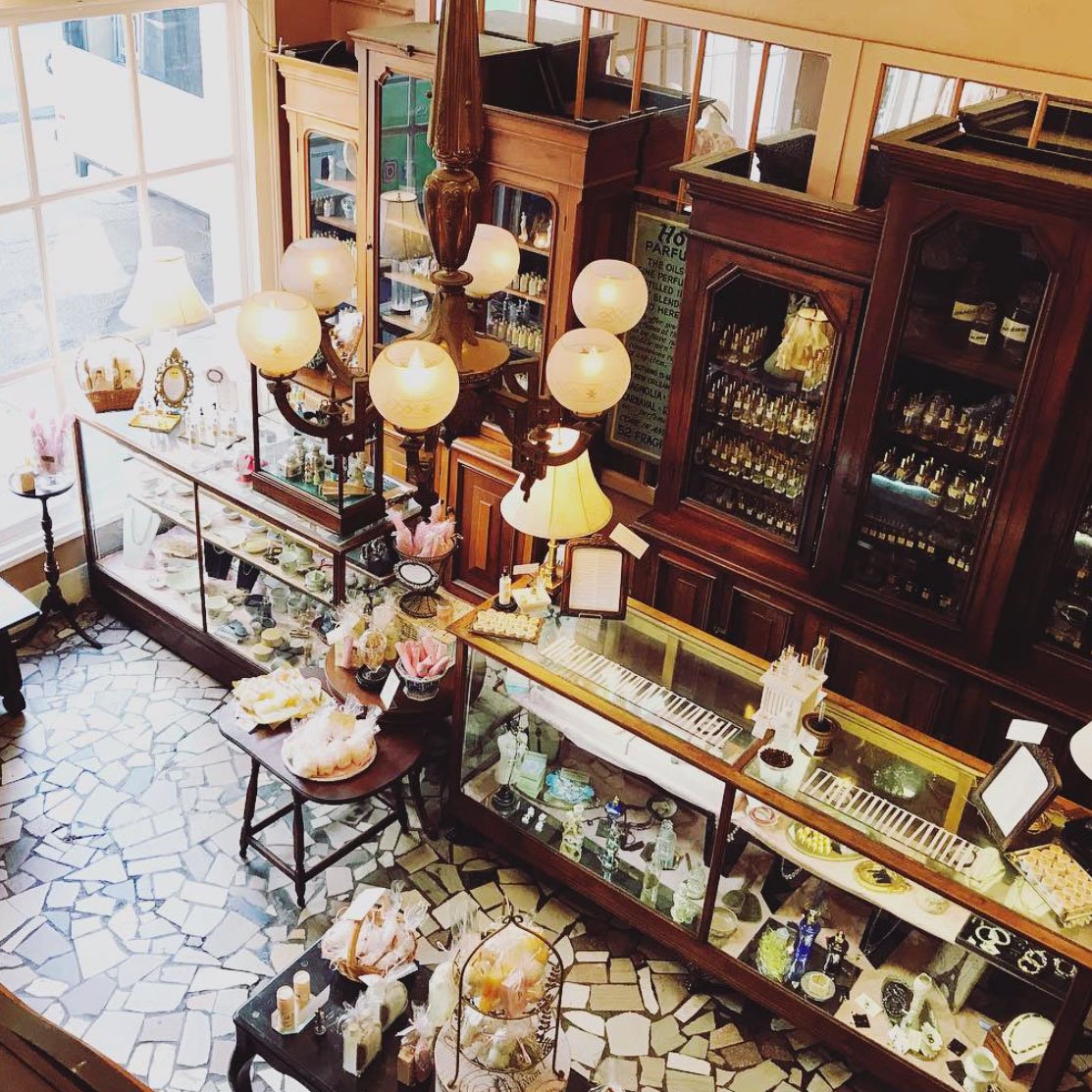 Niece Amy van Calsem Wendel who had been involved with Hove® a few years past, was eager to continue the perfume tradition along with her husband Bill Wendel. In July of 2011, the Wendel family moved Hove® to its 4th home in the French Quarter - 434 Chartres Street - a historic building built in 1809 and the current residence of the Wendel Family. It is run just like a traditional French Quarter business was many years ago. The owners living quarters are located upstairs on the 3rd level with the family business below on the first and second levels of the home. Hove® has not skipped a beat since their move to Chartres Street where the brand continues to expand, not just with its fragrance line, but also their own clothing and accessories.